This term in RE we are looking at the Easter story and thinking about symbols. 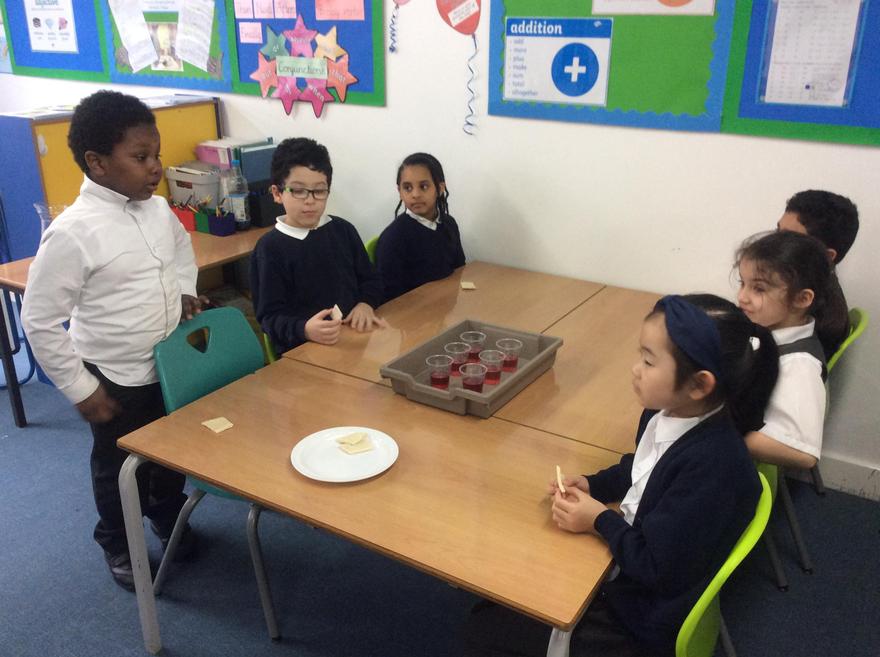 This week we listened to the story of the Last Supper and reenacted the key parts. 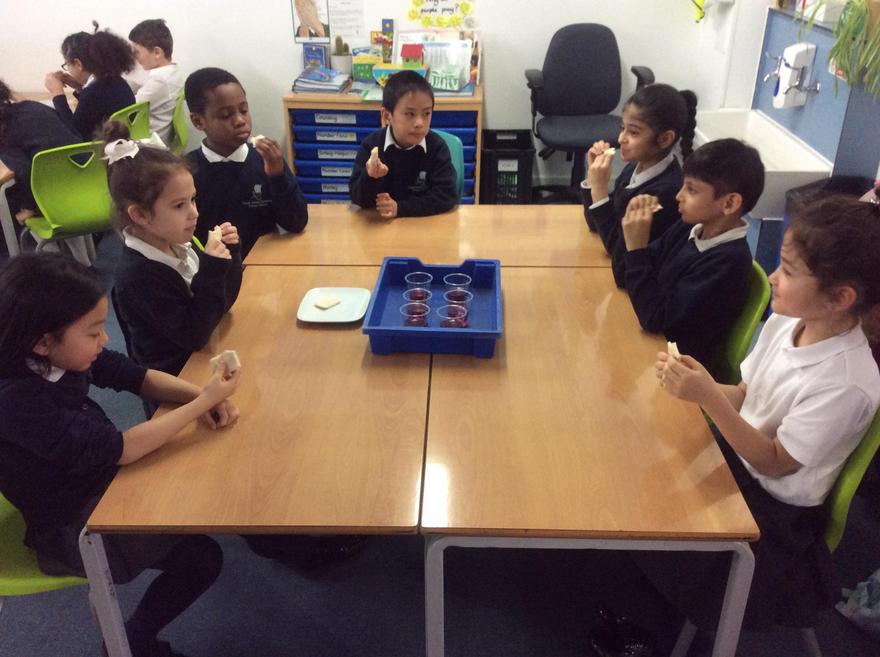 We thought about the words that Jesus said to his disciples and what they meant, as well as the symbols of the bread and wine and how these are important for Christians today. 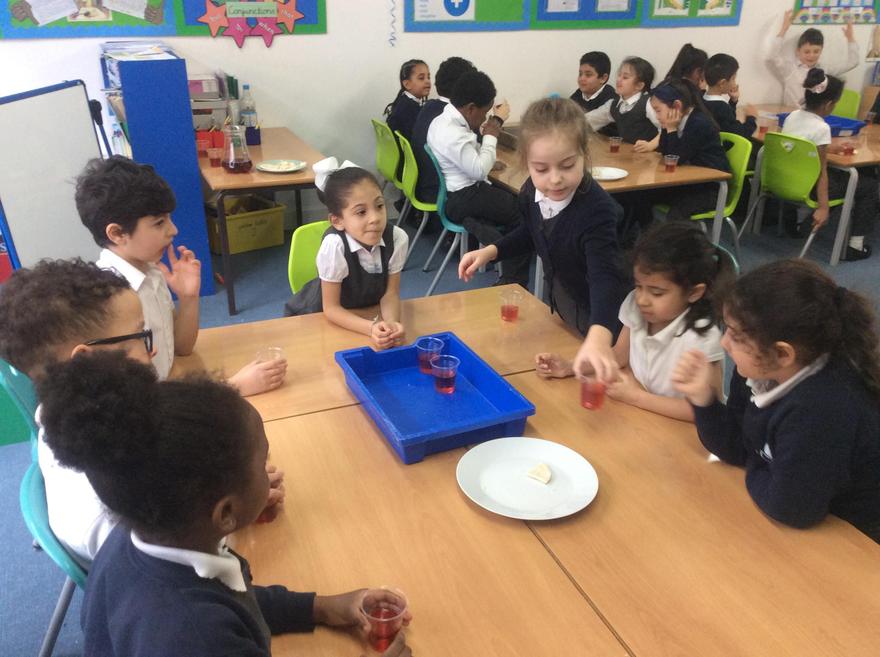 We reflected on important meals that we have shared with others and thought about what made them special. 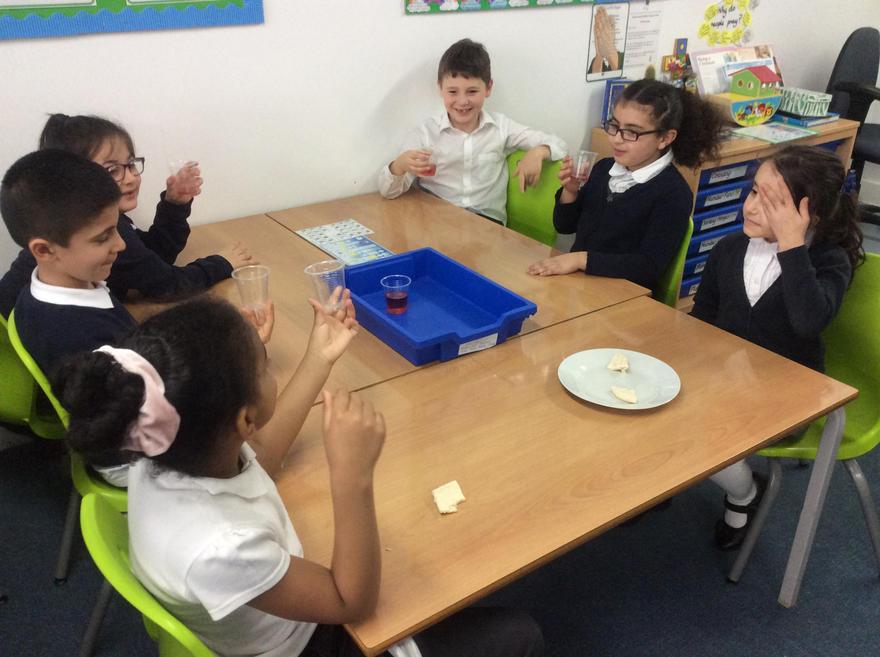 We learned about the story of the Ten Commandments. 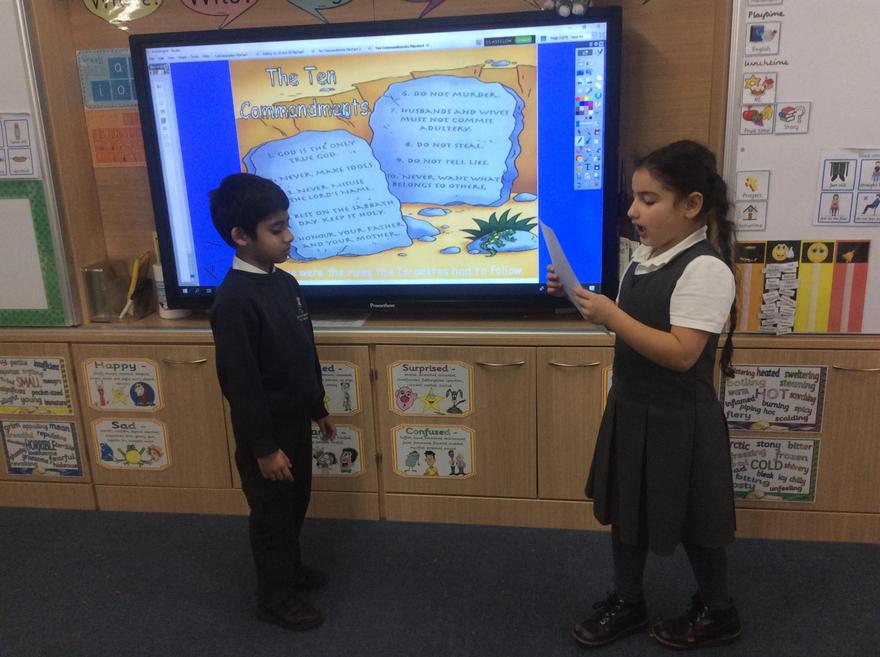 We worked in pairs and role-played the story. 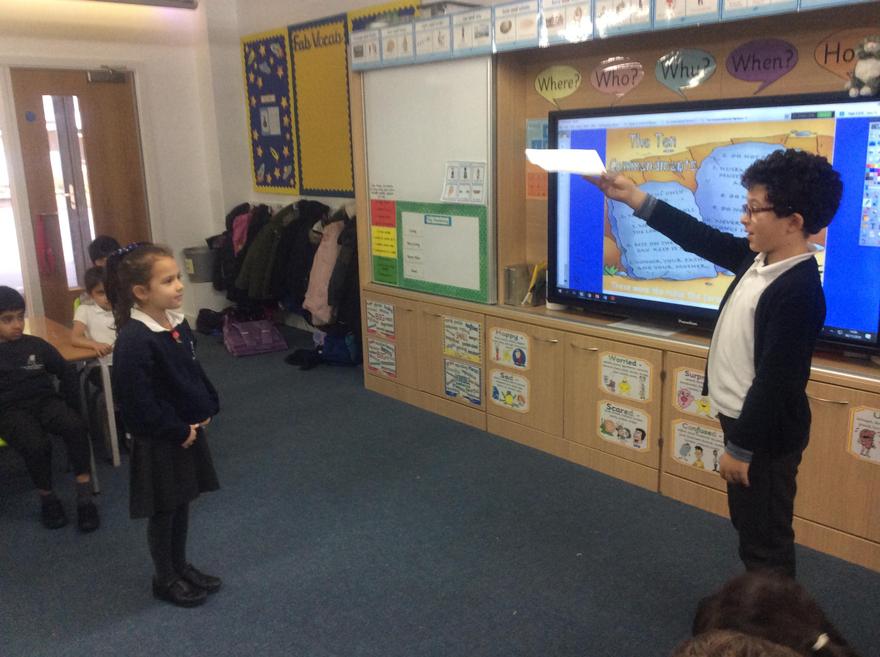 God told Moses the Ten Commandments and gave him them on two stone tablets. 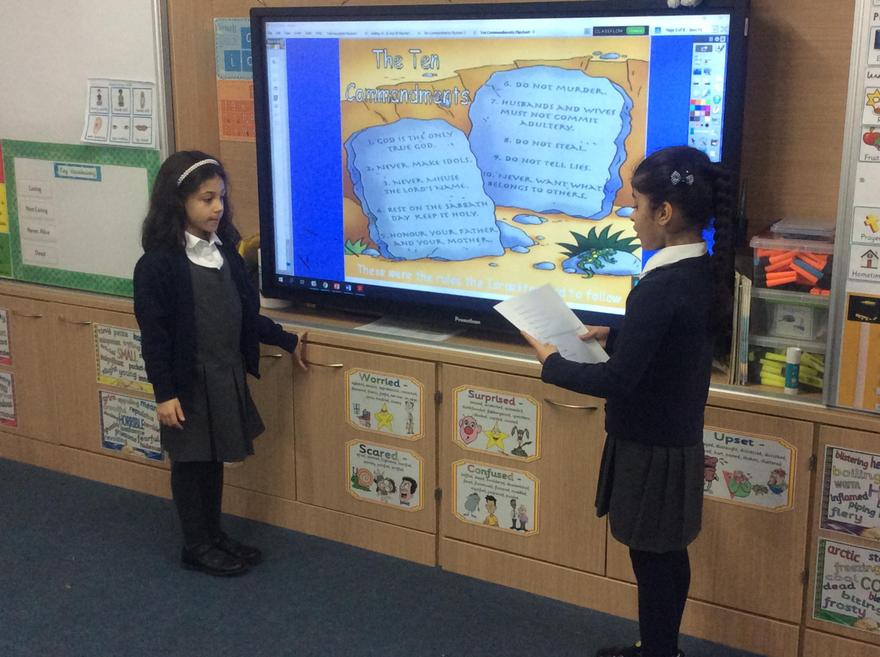 We had so much fun speaking in a powerful voice as God and playing Moses in wonder. 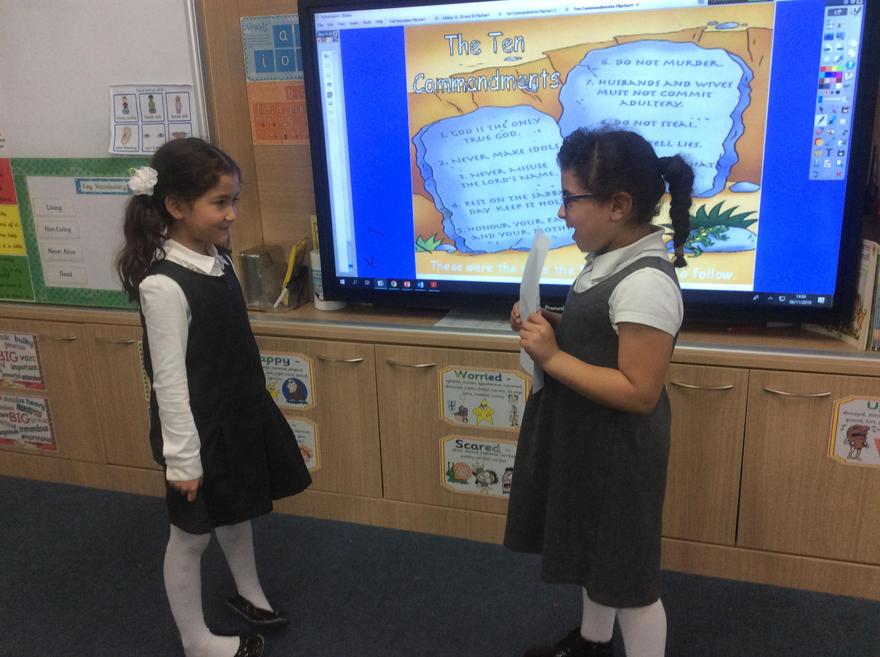 Why are they having a Jewish party? 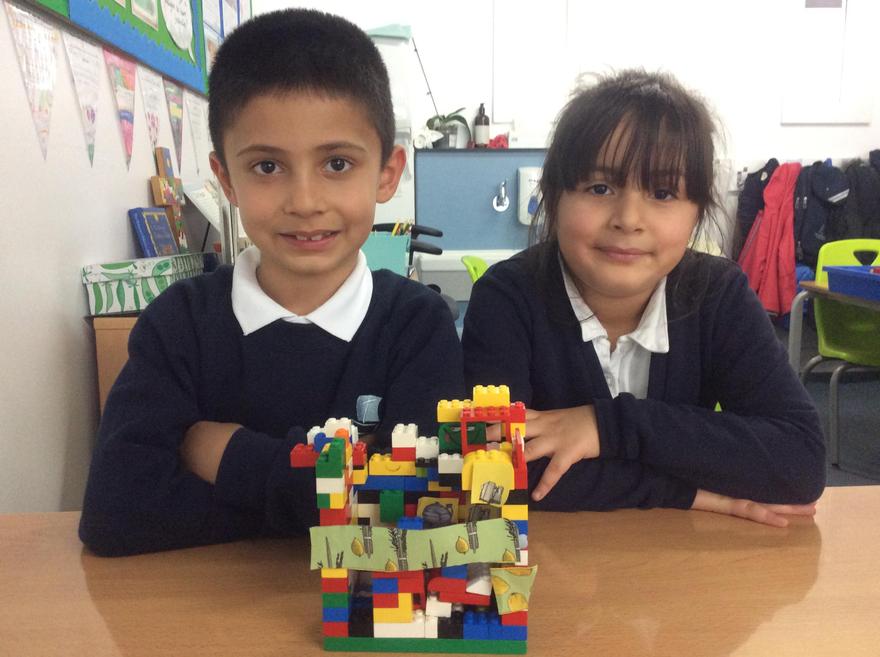 We have been learning about the festival of Sukkot, when Jews build a hut in their garden called a Sukkah.  They do this to remember that God kept their ancestors safe when they were in the desert. 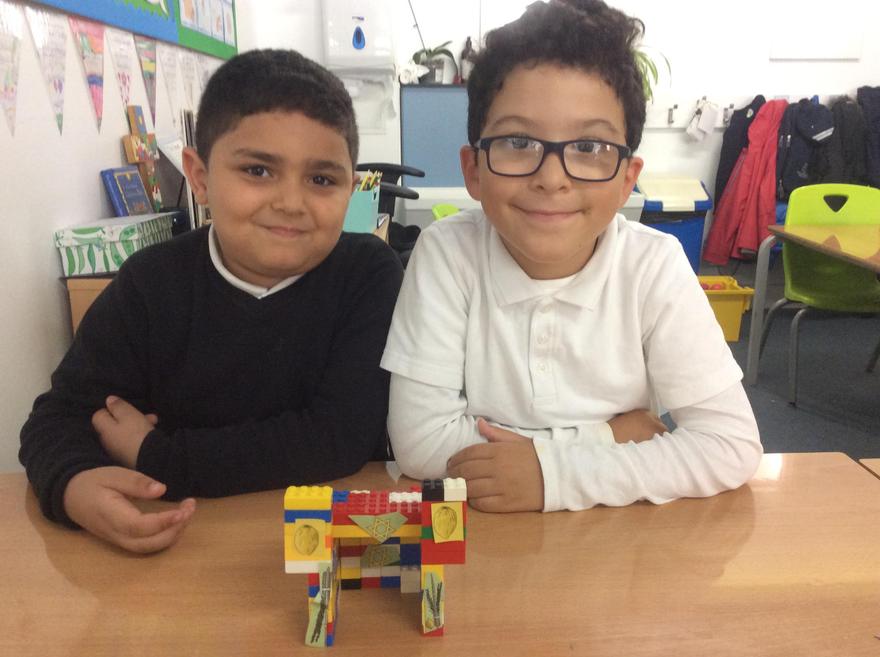 In pairs we built and decorated mini Sukkah huts.  We tried to make sure they were three-sided and had a roof that was not completely covered, just like a real Sukkah. 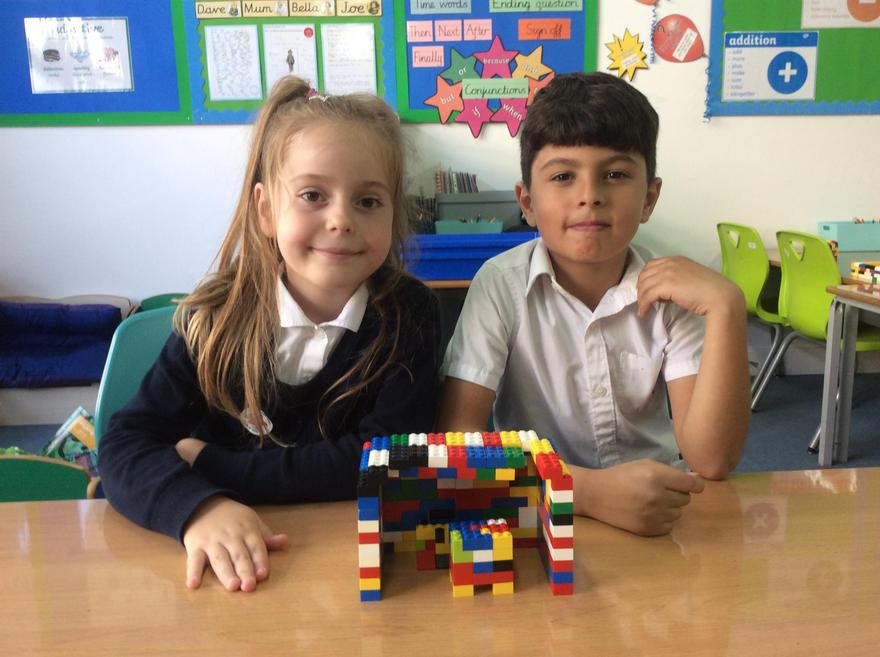