We designed and created magnetic maze games that use magnetic force to attract materials. 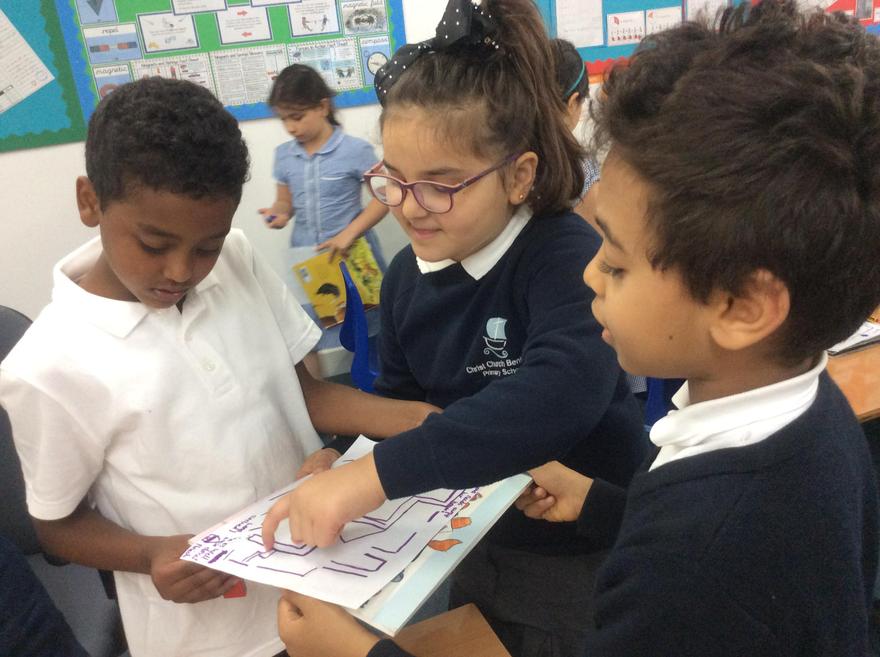 Once we had made our games, we tried out each other’s. 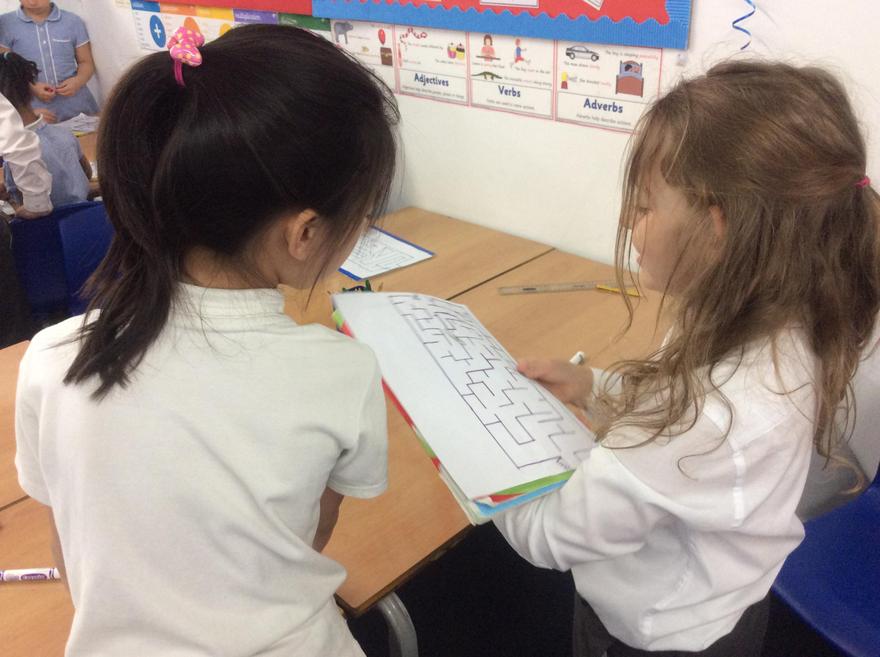 This term in Science we are exploring forces and magnets. 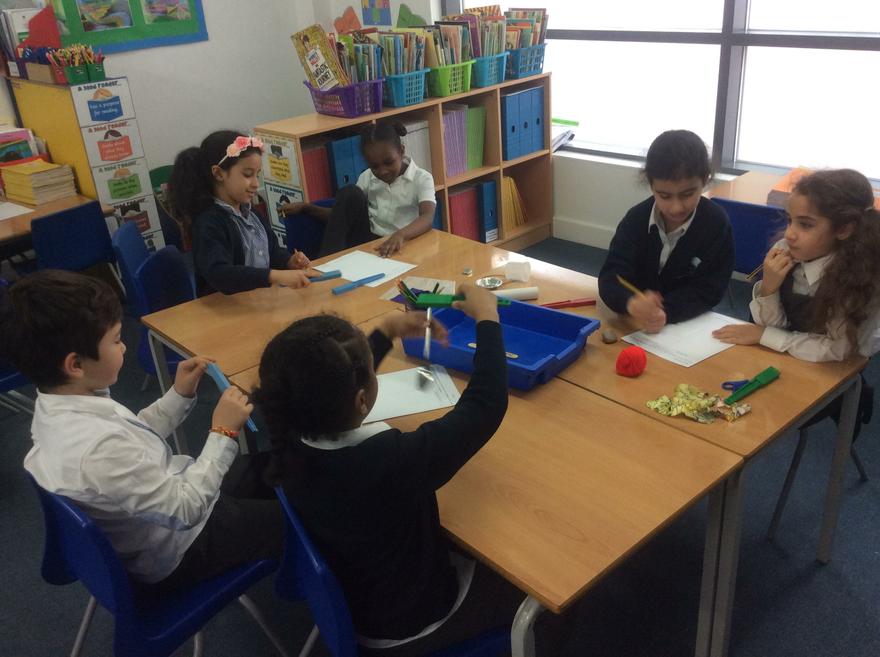 We investigated magnetic and non-magnetic materials and drew conclusions about the properties of magnetic objects. 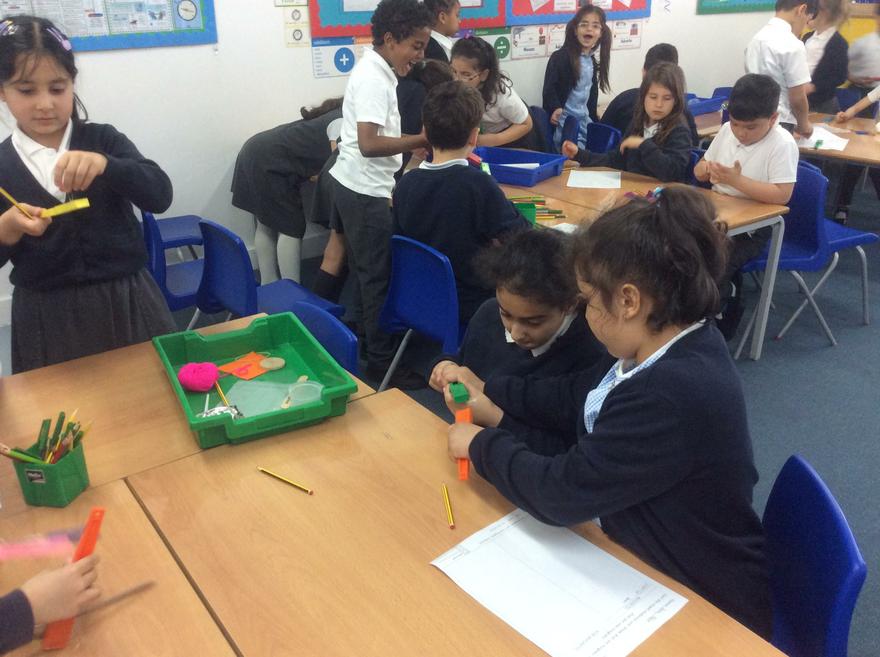 We also enjoyed exploring some of the fun things that magnets can do!

We investigated how the shadow of an object changes when the object is moved closer to, or further away from, a light source. 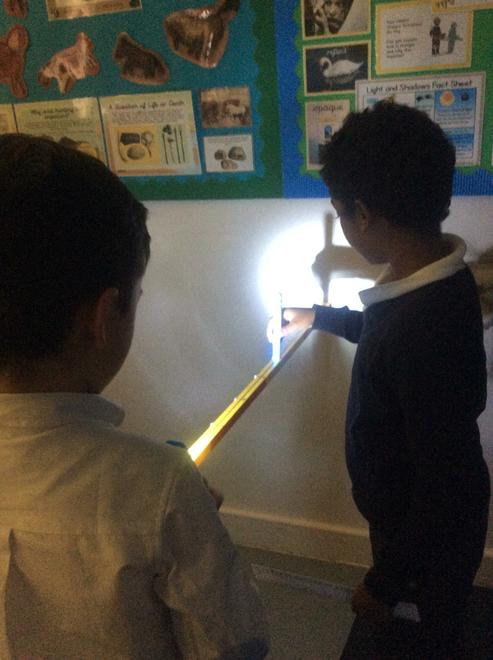 We made predictions and planned what we would do. 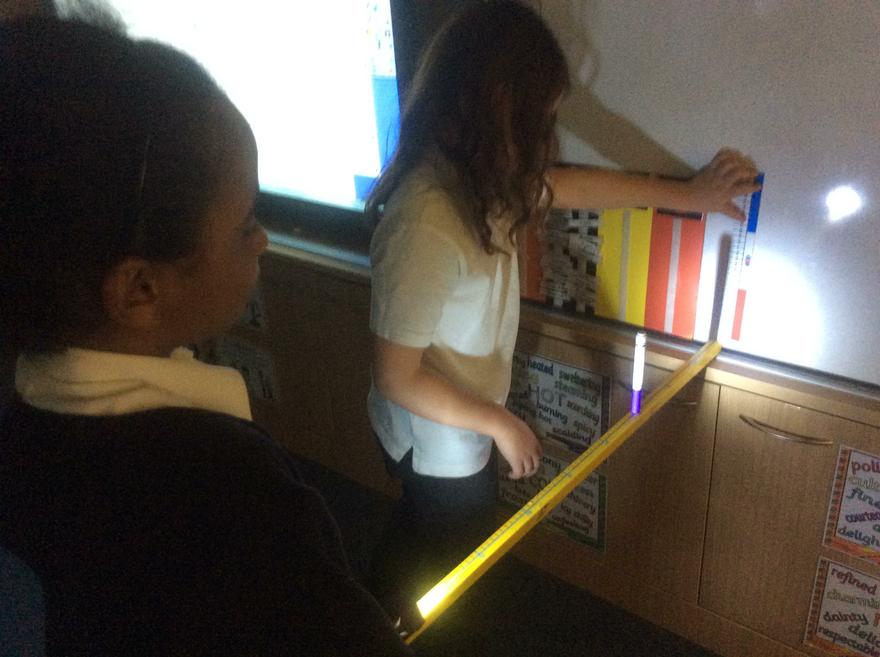 We made careful measurements. 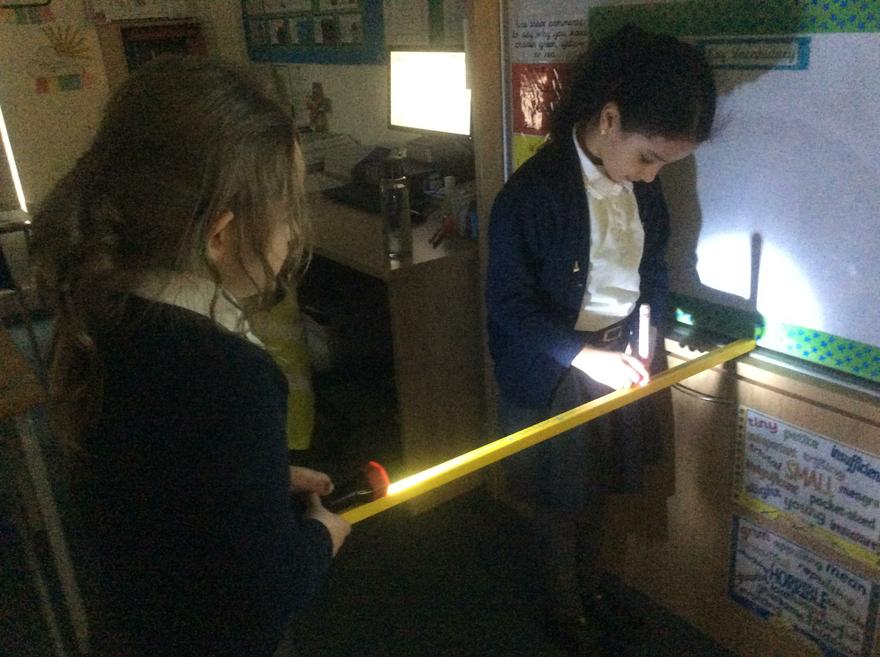 We recorded our findings and drew conclusions.

We have been exploring mirrors as part of our Light topic. 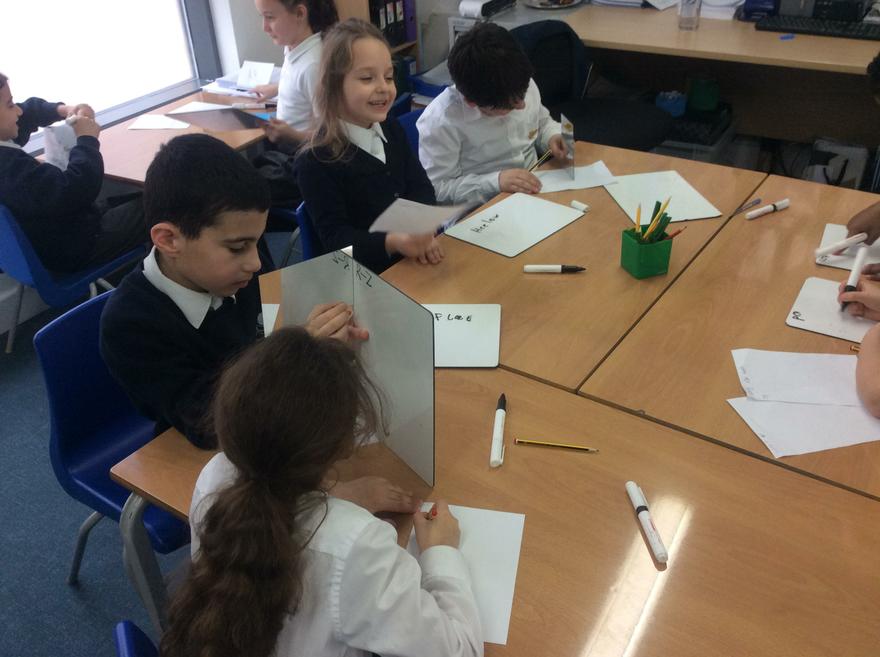 We wrote words and messages backwards and used mirrors to read them. 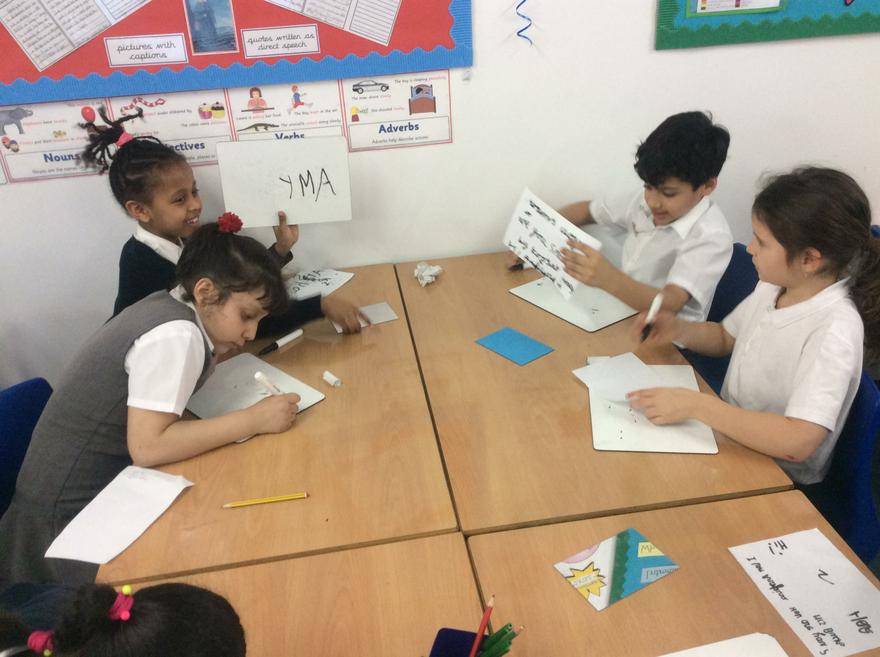 We had so much fun at our Sublime Science workshop! 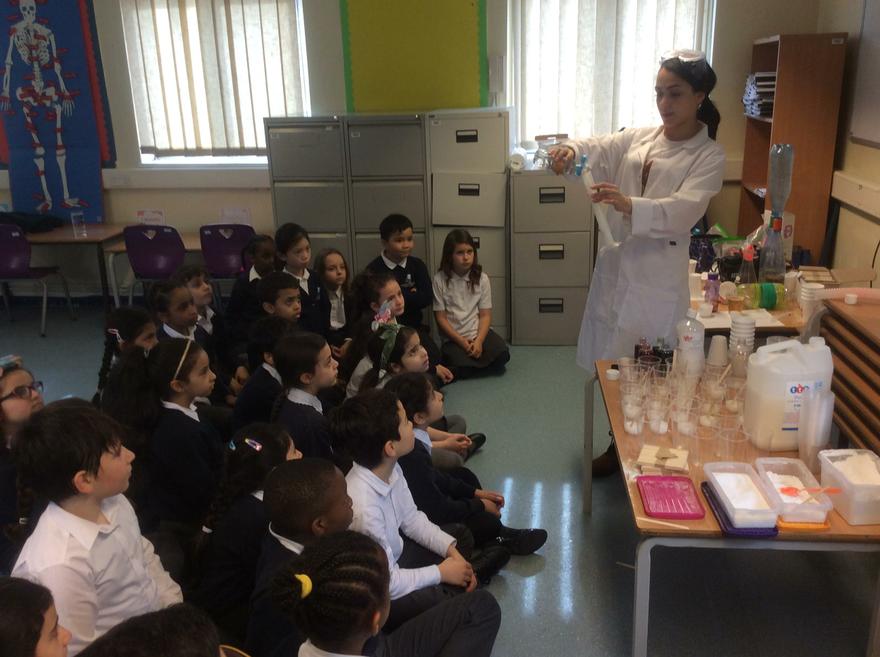 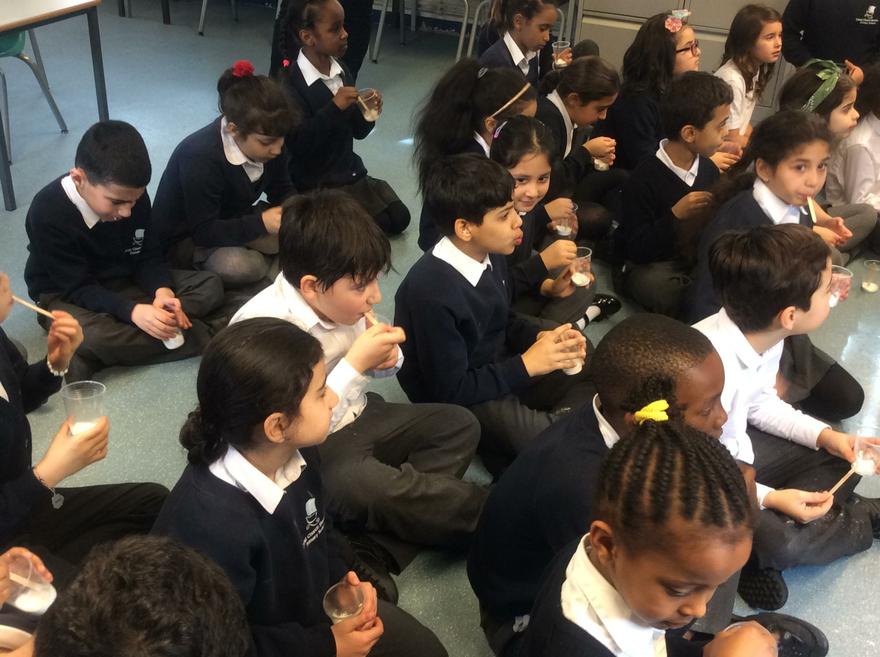 We were amazed by the smoke-filled bubbles! 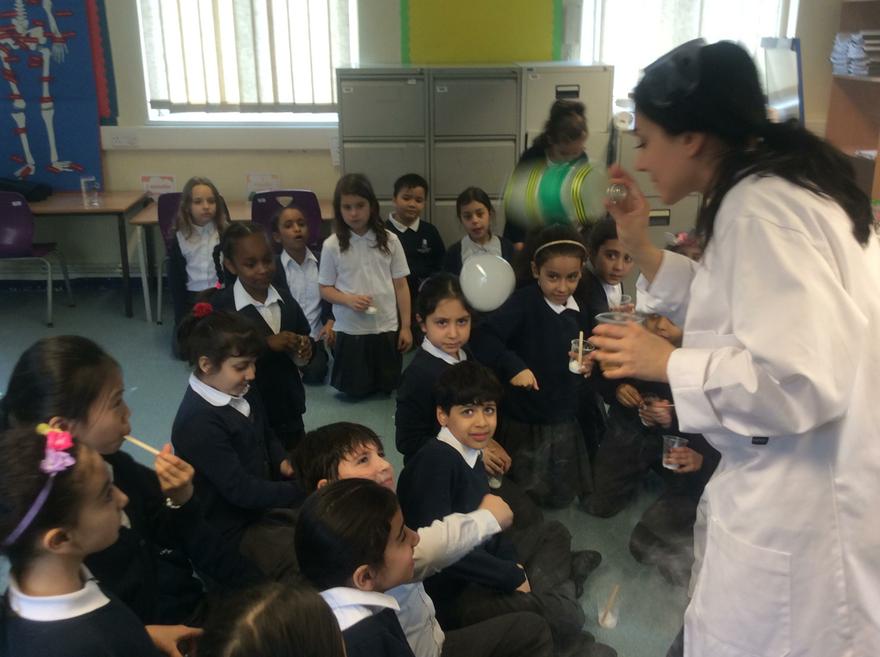 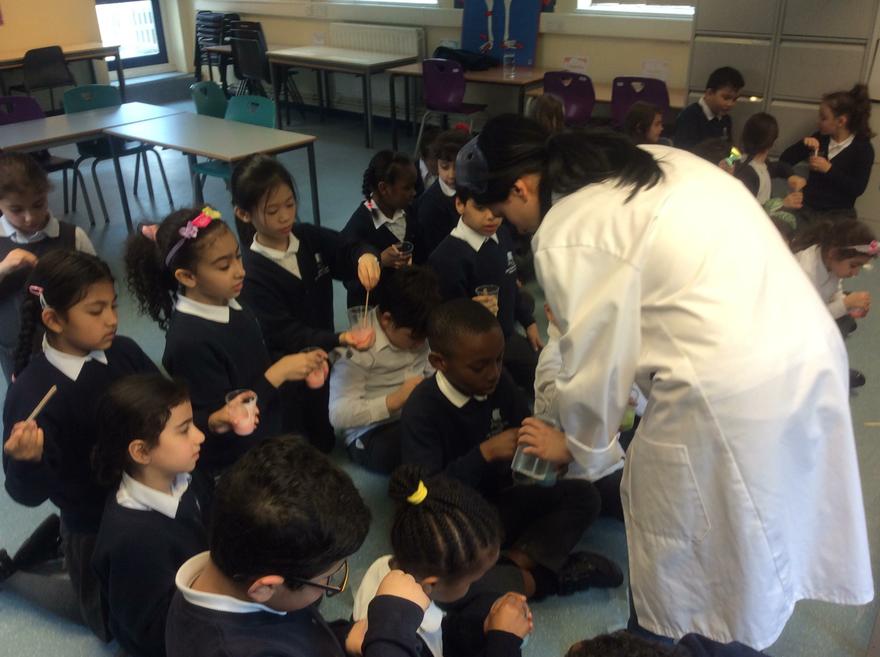 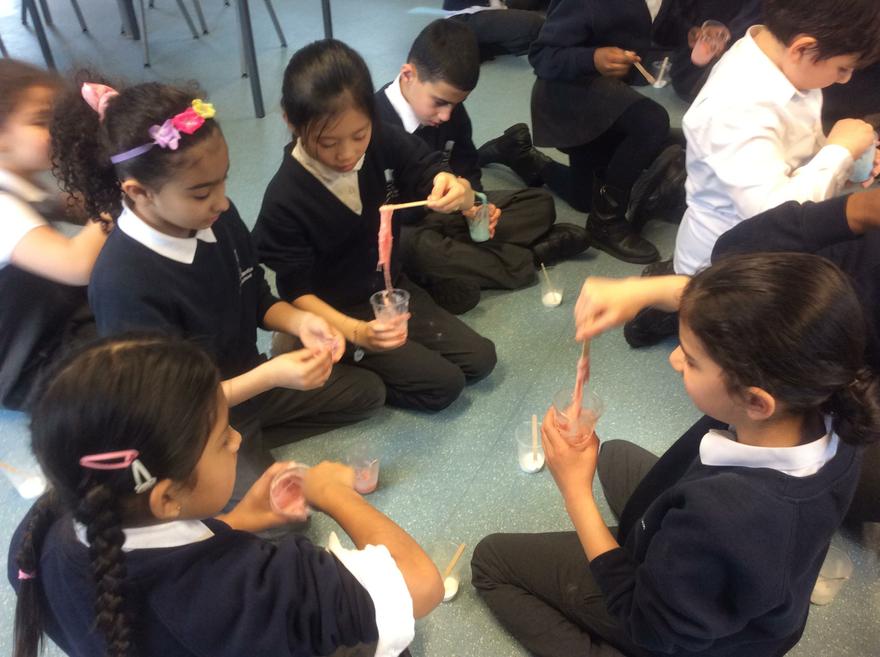 This term we are learning about light.

We began by finding out about light sources. 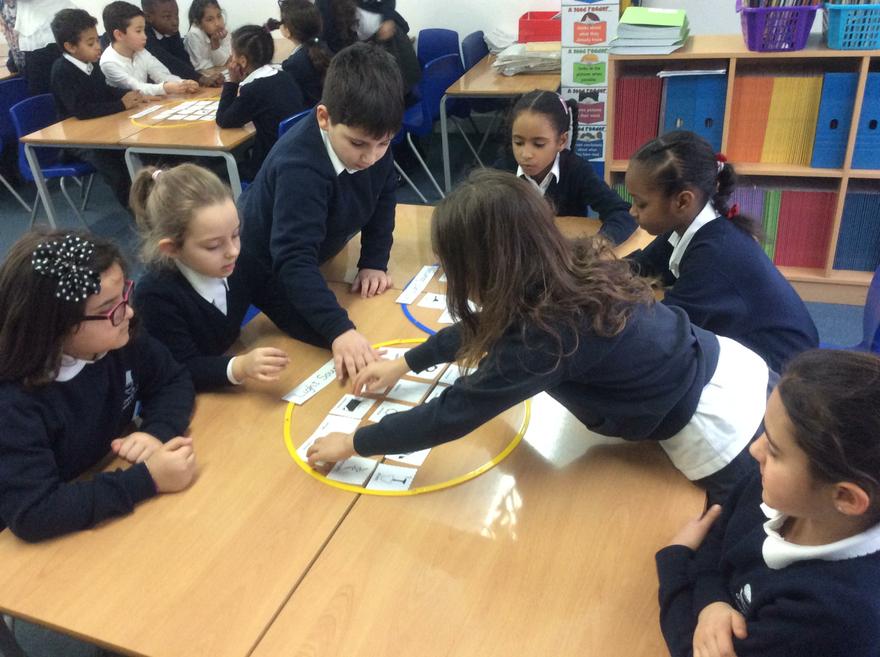 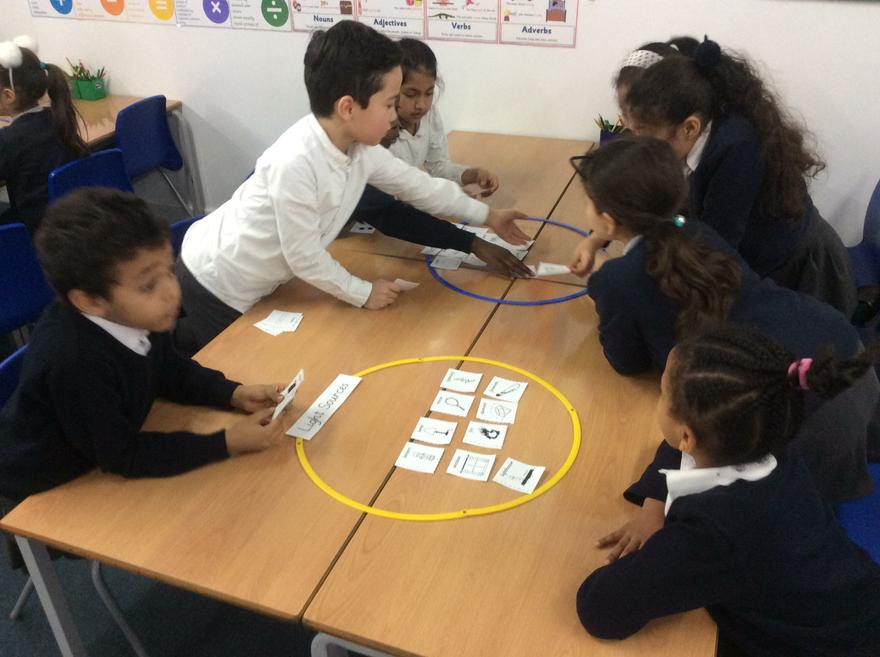 We discovered that shiny things reflect light, but they are not light sources themselves.

Some of us were surprised to learn that the moon is not a source of light! 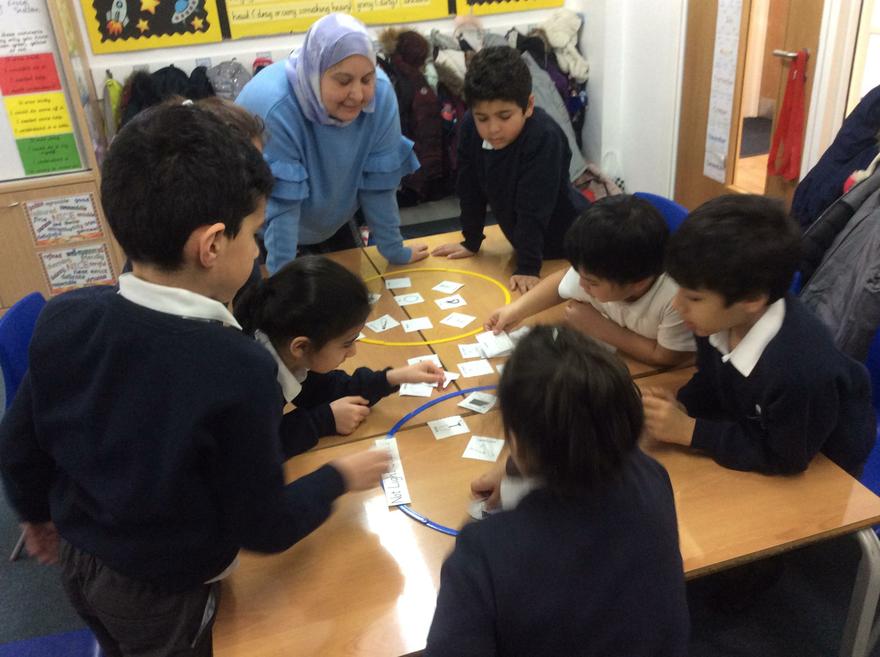 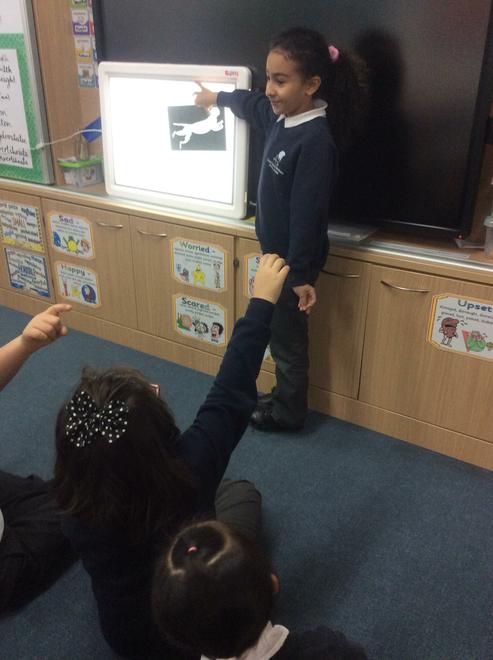 We learned that animals can be split into two groups: 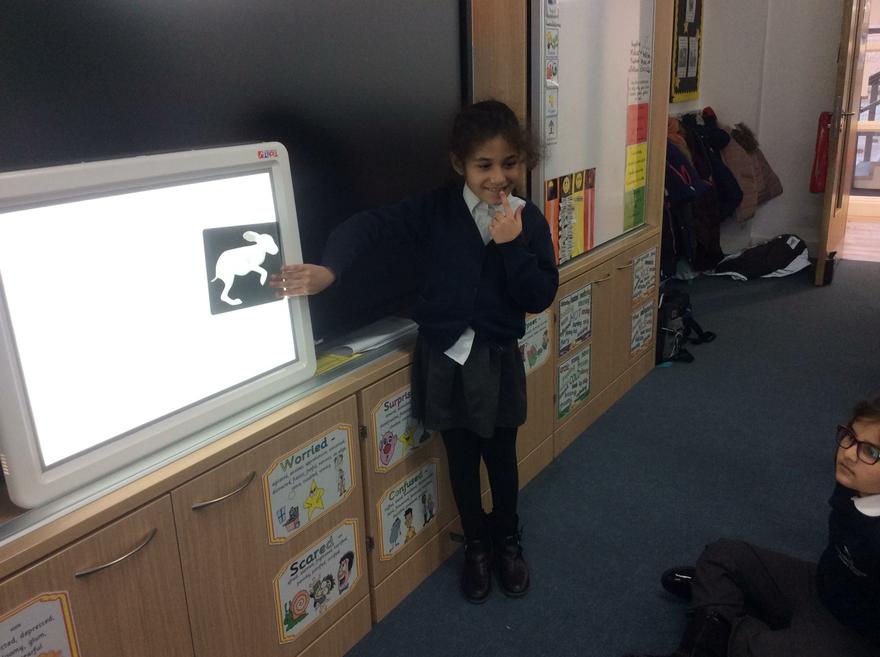 We also found out that there are three types of skeleton: 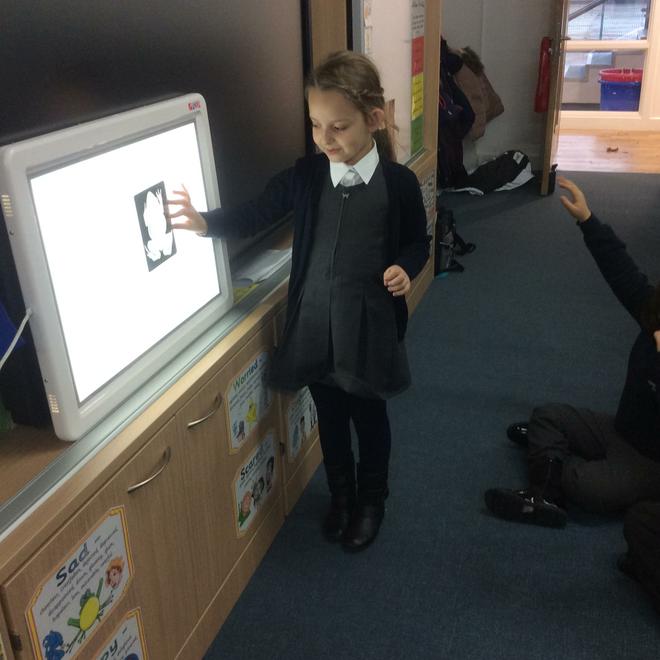 We sorted animals into groups based on the type of skeleton they have. 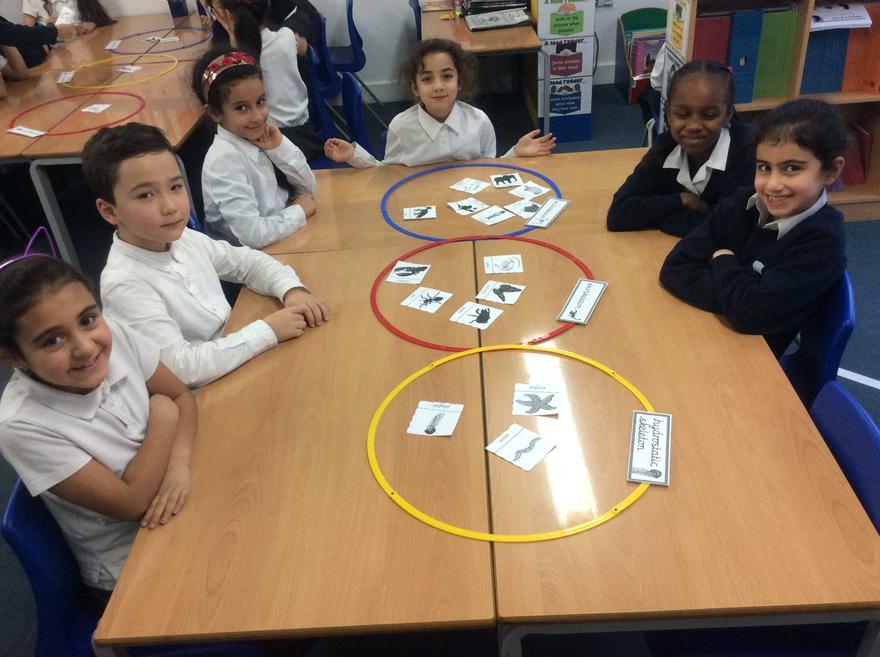 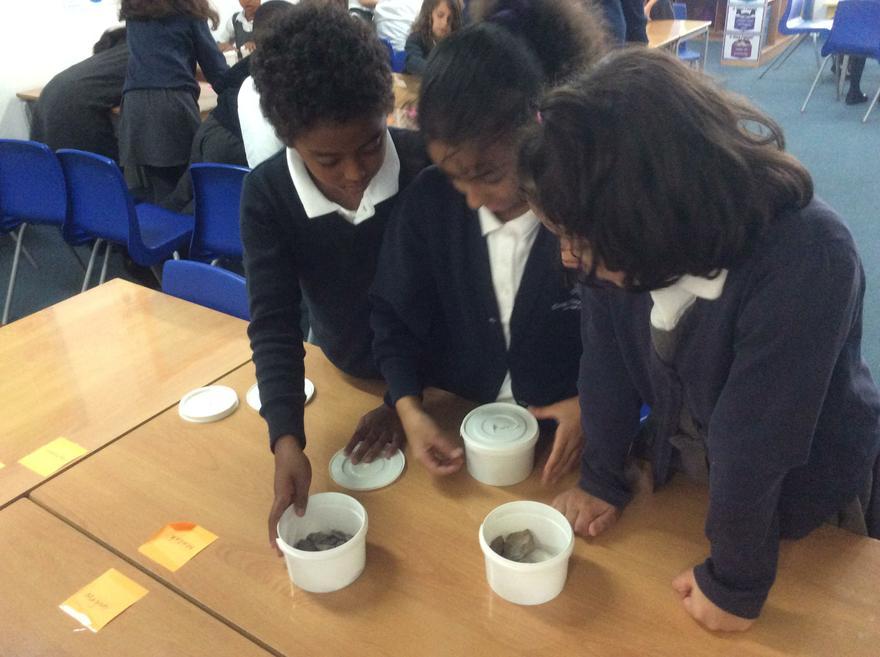 In Science we are exploring rocks and fossils. 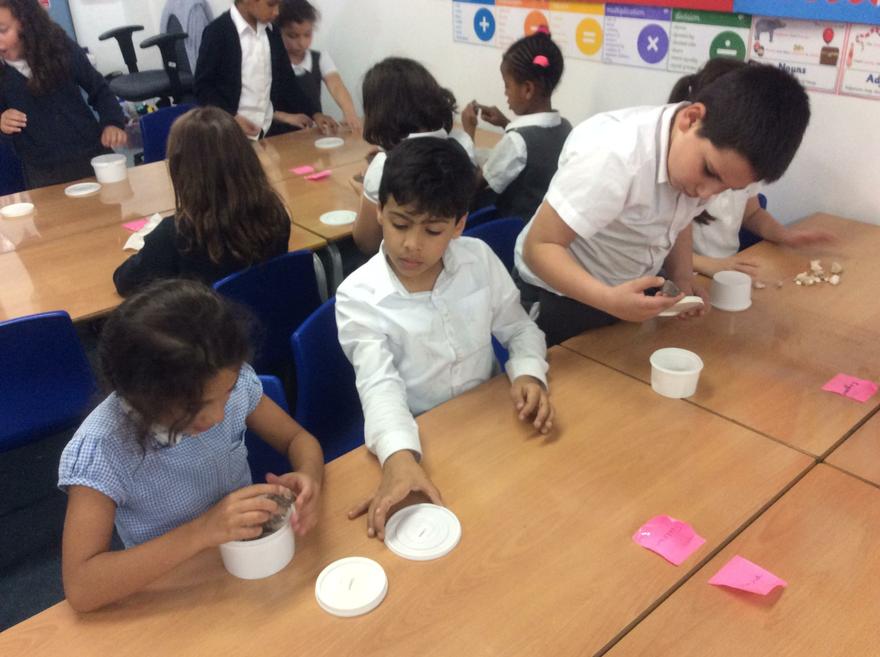 We have learned that there are three types of natural rocks that are formed in different ways.

We enjoyed observing, grouping and describing a lot of different natural and man-made rocks. 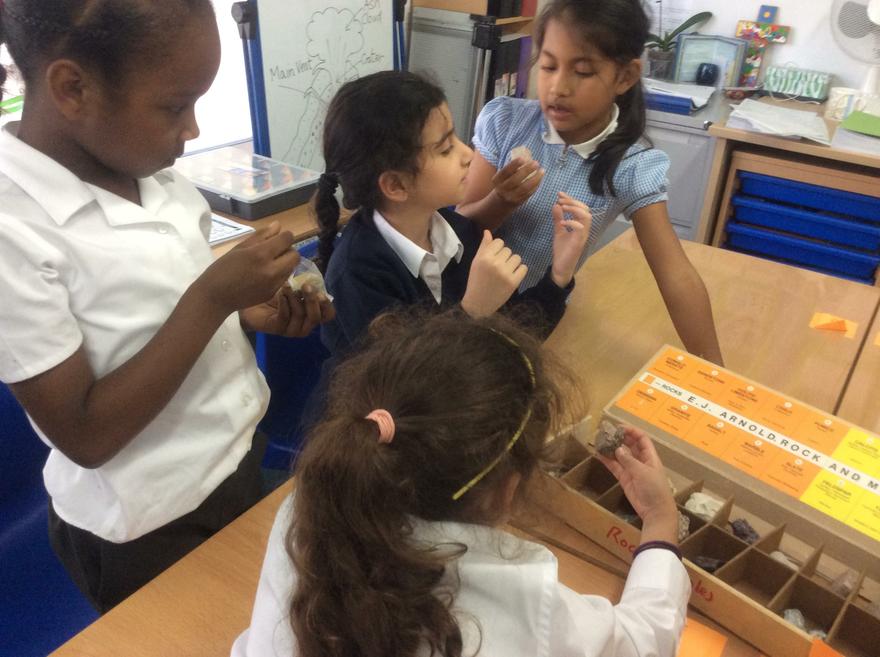